Glory Years Seminars, Valuable information on how to prepare for retirement? 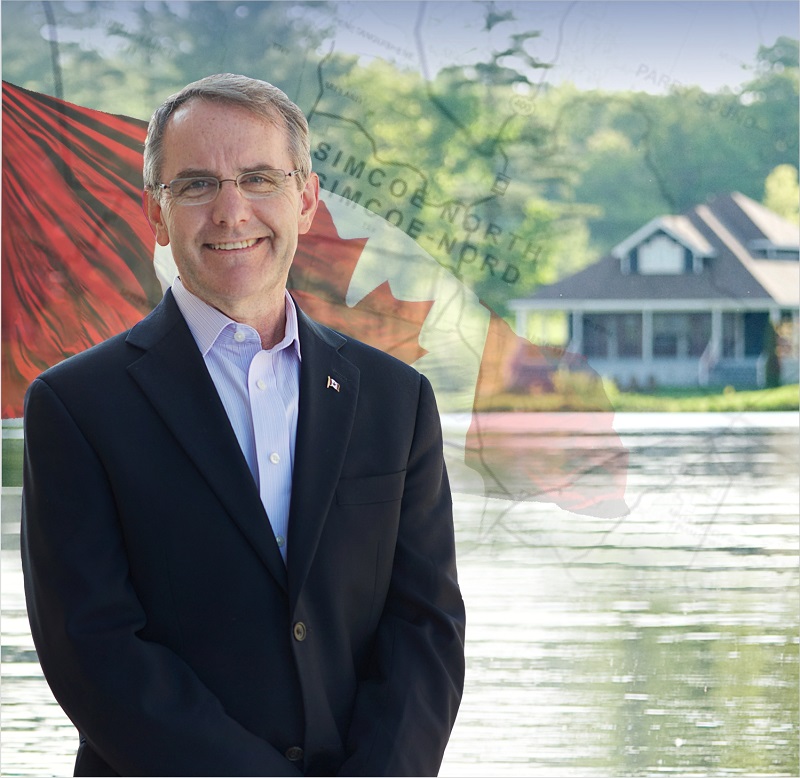 Bruce was first elected to the House of Commons in January 2006, and re-elected in subsequent election, most recently in October 2015 for his fourth term representing the riding of Simcoe North.

Throughout his career, Bruce was actively involved in promoting and advocating for the tourism industry and his local community. He served on the Board of several tourism organizations including the Tourism Industry Association of Canada (TIAC), Resorts Ontario, and Tourism Ontario. Bruce served as Councillor in the Township of Severn from 1999 to 2003, as a member of the Rotary Clubs of Orillia and Washago, and on the Board of the Orillia Community Futures Development Corporation from 1997 to 2001.